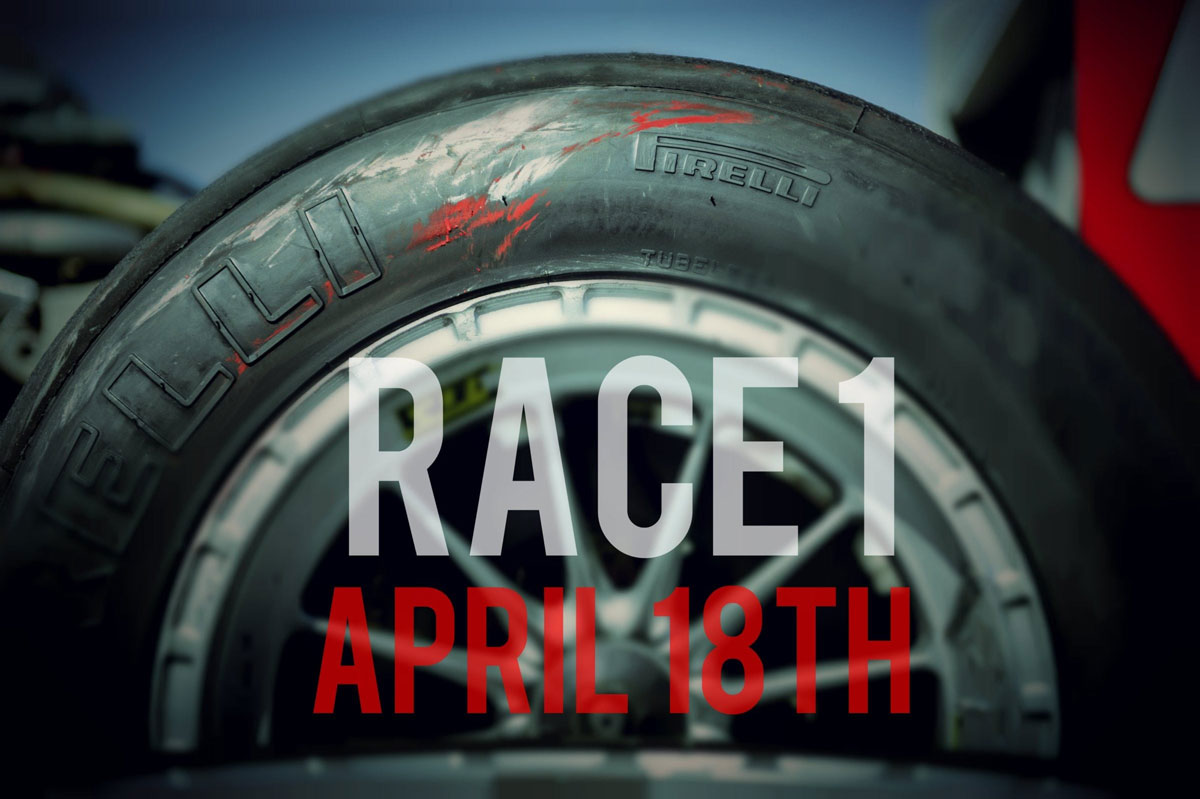 The sun shone as the clock ticked down to the first race of the newly-renamed 2015 Simraceway F3 Summer Series, with a full field of old and new competitors looking to make some early gains for the run to the Simraceway Championship.

Qualifying saw former race winner John Jastremski on pole, with experienced new boy Peter Ludwig showing some fantastic pace to line up alongside him at the front of the grid. On the second row, 2014-15 Winter Series champ Brian Frank claimed the inside with John “don’t squeeze” Schauerman outside him.

Click here to read a full race report and view the race gallery and finishing positions.