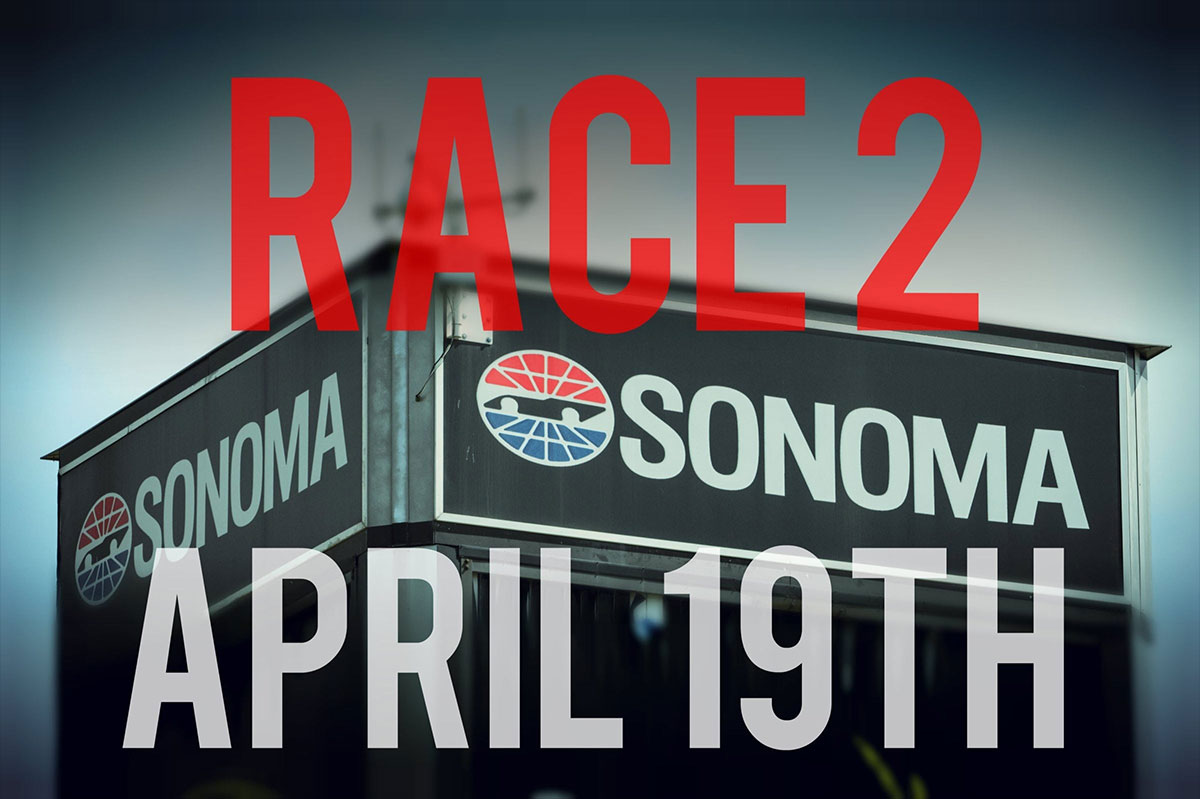 Another day, another race in the battle for the Simraceway Championship crown!

Building on his great run to the top of the podium in race 1, Peter Ludwig secured his first pole position of the 14-race season with an impressive series of only three timed laps, leaving the rest of the field to try and chase down his benchmark time.

Brian Frank came closest, but still fell 0.17 seconds shy, meaning he would line up on the outside of row 1. Next up was Doug Tuttle, John Jastremski, and John Schauerman, with Argentine Roy Block’s improved pace seeing him in P6. Another driver showing great progress was Russian driver Anatoly Pogorelov, who lined up in 8th.

Click here to read a full race report and view the race gallery and finishing positions.