The Simraceway F3 Summer Series is Back, Bigger and Better

April 2, 2015/sneha@groverwebdesign.com/Comments Off on The Simraceway F3 Summer Series is Back, Bigger and Better 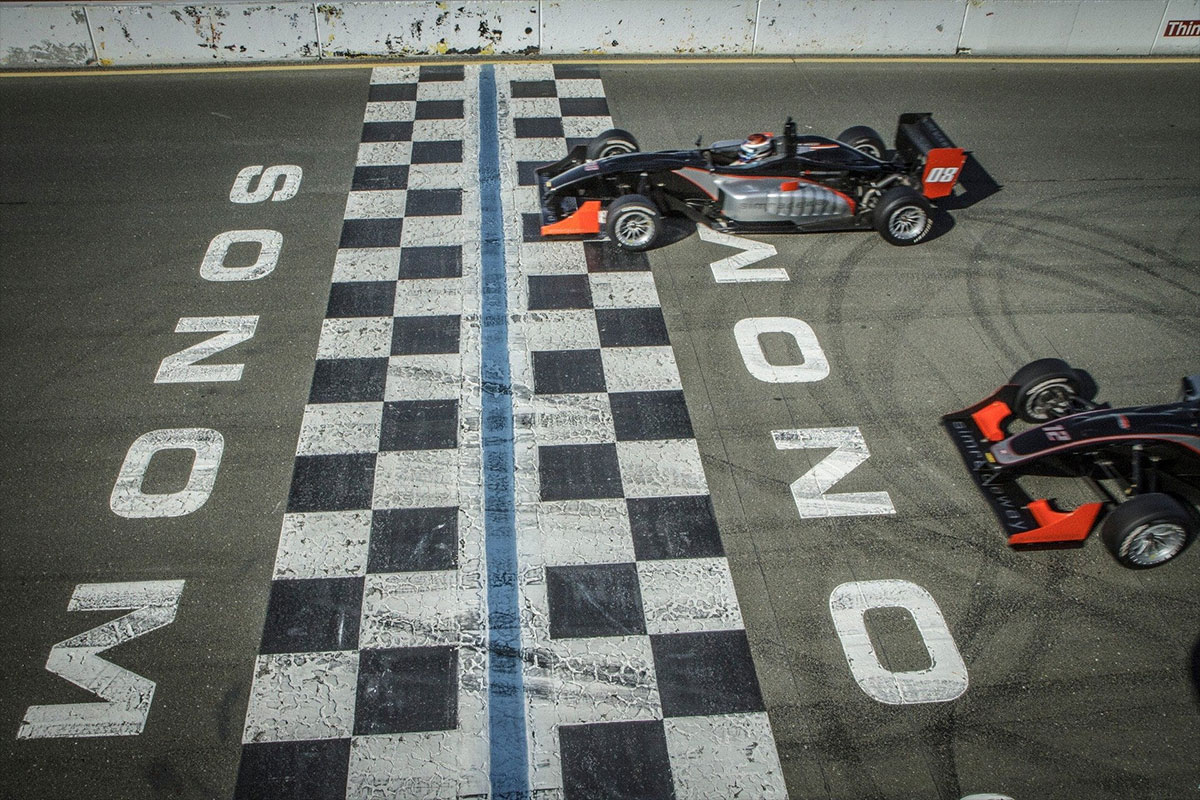 After a brief break from racing following the climax of the inaugural F3 Winter Series, April 18 sees the newly-renamed Simraceway F3 Summer Series get under way. What’s more, the prestigious event, reintroduced last year after a long hiatus, will feature more races and visit more tracks than ever before. 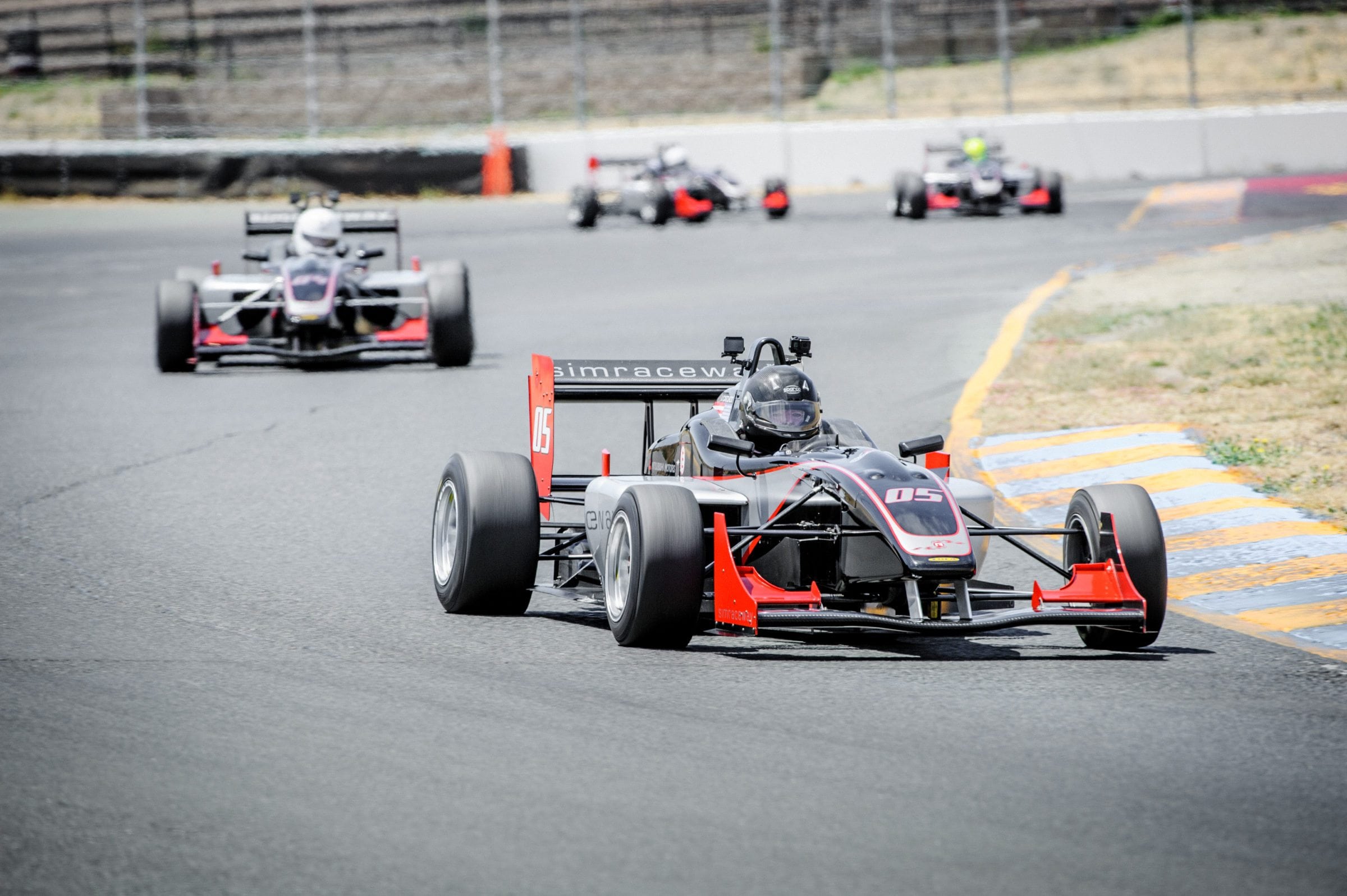 After the successful expansion of the Winter Series to Mazda Raceway Laguna Seca, this summer’s championship will be revisiting the storied Monterey circuit for two rounds in May, as well as taking two races to Southern California’s Buttonwillow Raceway Park in July. With our home base of Sonoma Raceway retaining its allocation of ten events, that adds up to  a total of 14 rounds–four more than last summer’s series–for the contestants to look forward to.

But how will it all go down this time around? Will the “Texan Tornado” Chase Murray, beaten to the Winter Series drivers’ title on the last weekend of the season, get back to winning ways and retain his Summer Series crown? Will the ever-consistent Brian Frank need to make even more room on his mantelpiece after beating Murray to the Winter title? Or will another of the series’ full field of drivers push themselves into the limelight?

We’re looking forward to watching the six month-long battle, with the first shots fired at Sonoma Raceway on April 18. Stay tuned to follow the series’ progress. 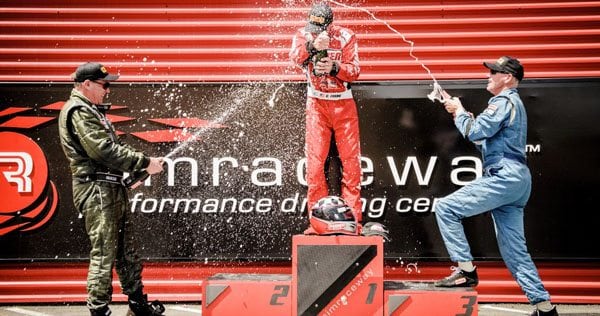 Click here to find out more about the 2015 Simraceway F3 Summer Series.